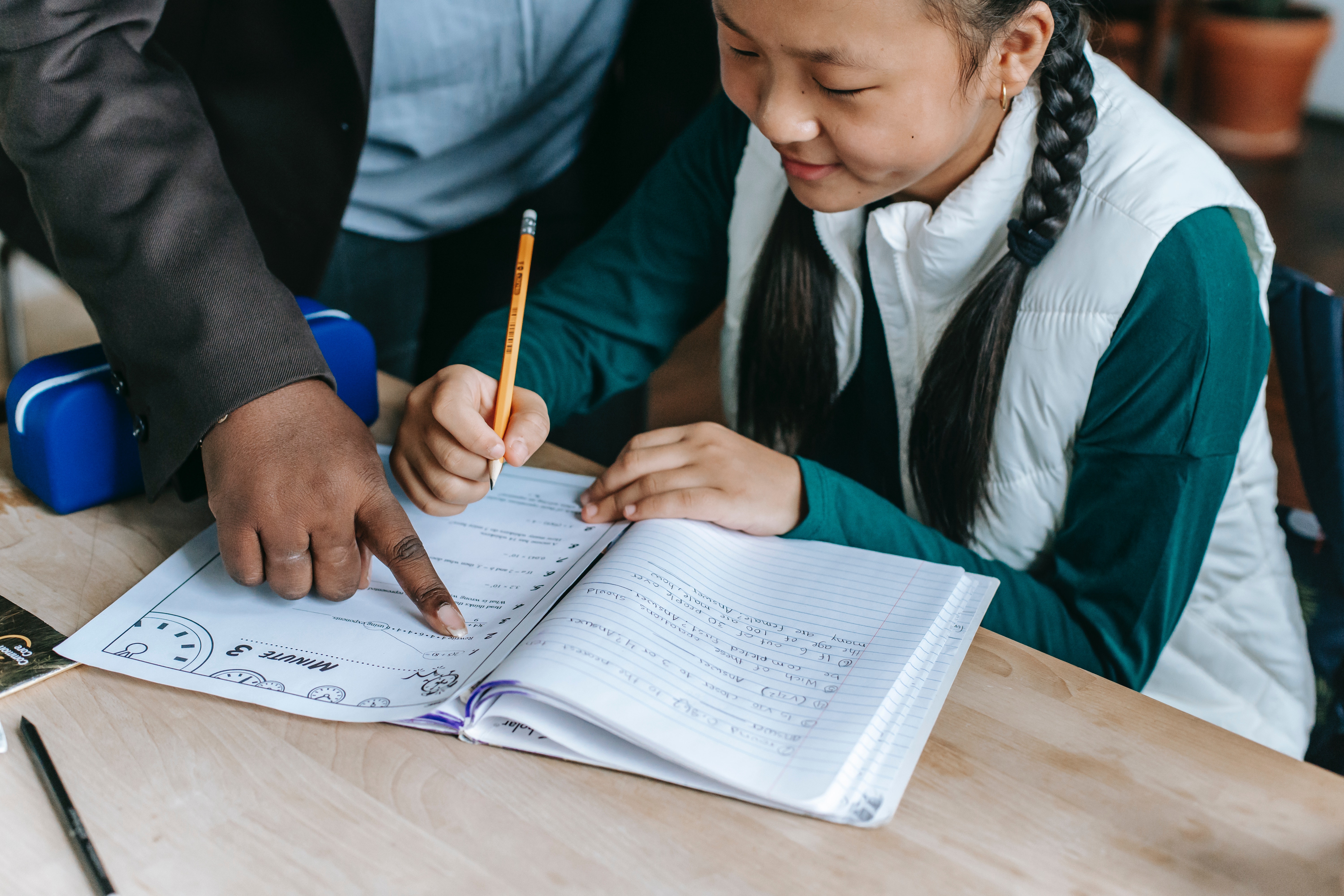 On Wednesday 2 June, the government announced £1.4 billion in funding for its post-pandemic education catch-up plan, to include £1 billion for 100 million hours of pupil tutoring.

The Department for Education (DfE) said that the funding would be spent on 6 million sets of 15-hour tutoring courses for disadvantaged pupils, as well as expanding the existing national tutoring programme to help 16-19 year-olds with crucial subjects such as English and maths.

£400 million would be given to early years practitioners and 500,000 school teachers across the country to help them with training and support.

Funding would also go towards schools and colleges to provide some Year 13 students with the option to repeat their final year.

Previously, the government had announced £1.7 billion to help children catch up on what they missed during the pandemic, including summer schools and mental health support. The new announcement brought the government's total investment to education catch-up plans to over £3 billion.

The government also said that they are committed to an ambitious, long-term education recovery plan and that the next stage would include a review of time spent in school and college and the impact on helping children and young people catch up. The findings of the study will be set out later in the year to inform the spending review.

Responding to the announcement, both the Guardian and the BBC reported that the education unions were unanimous in speaking out against the new funding, making strong statements that the amount is insufficient to help pupils. Many pointed out that the announced total spend only constitutes a tenth of the £15 billion recommended by the Education Policy Institute (EPI) and requested by education recovery commissioner, Sir Kevan Collins.

In an embarrassing setback for the government, Sir Kevan resigned on Wednesday, noting that he felt he would be unable to “deliver a successful recovery without significantly greater support than the government has to date indicated it intends to provide".

Supporting Sir Kevan’s position, the National Education Union called the announced funding "inadequate and incomplete". At the same time, Mary Bousted, the joint general secretary of the National Education Union, said: "Rarely has so much been promised and so little delivered." The amount promised showed that the government "does not understand, nor does it appreciate, the essential foundation laid by education for the nation's economic recovery", she added.

Similarly, the National Association of Head Teachers (NAHT) called the investment "paltry" compared with plans in other countries and with the amount spent on supporting businesses.

The Association of School and College Leaders condemned what it called "a hugely disappointing announcement which lets down the nation's children and schools at a time when the government needed to step up and demonstrate its commitment to education".

Geoff Barton, leader of the ASCL head teachers' union, said the government's response was "hugely disappointing" and "shows a failure to recognise the scale of learning loss," continuing, "There has obviously been a battle behind the scenes over funding for education recovery," - with a settlement much lower than anticipated.

Meanwhile, pupils and schools are calling for much-needed clarity.

More on the way?

Countering the disappointment expressed, Prime Minister Boris Johnson said that the promised £1.5 billion was just the first installment of a larger recovery package that the Treasury had felt unable to commit to at present.

All the same, Sir Kevan’s stepping down casts a shadow of uncertainty over the government’s plan to address learning loss caused by the pandemic. So what now?

It seems clear that the proposed tutoring programme will go ahead, for the most affected students, at least. But if, as Sir Kevan suggests, the average primary school receives a mere £22 per pupil per year of catch-up funding over the three-year plan, elements of a more rounded programme - such as extra tuition in sport, music and the arts - would presumably need to be cut.

Even with the promise of future funds, for many pupils, there will be a large learning gap to fill and - in the short term, at least - necessarily limited support from schools to fill it.

How education technology can help

MyEd is proud to be one of the companies in the Education Technology sector that is innovating in pupil learning, focusing on learning opportunities for all.

Committed to the idea that no child should be left behind, we are creating educational products that will help all parents, pupils, teachers and schools to access the information and materials they need to learn.

Most importantly, parents and pupils will be able to access learning content through MyEd Open School whether their school has a subscription or not. Having free access to engaging, enjoyable, high-quality content any time, anywhere will help boost pupils’ learning outside of school, allowing every child to reduce his or her own personal COVID-19 gap.

The MyEd Open School app will be suitable for desktop and mobile devices, including smartphones and tablets, and will help put the power to learn into the hands of learners while the government clarifies its roadmap for education recovery and beyond.

To get more information on our products and progress, leave your email in the box below.

MyEd Ltd is a technology business working to transform the experience of learning. We create SaaS solutions that help councils, schools, colleges and nurseries to deliver their services to pupils and families more efficiently and effectively.